Who's Who on Staff 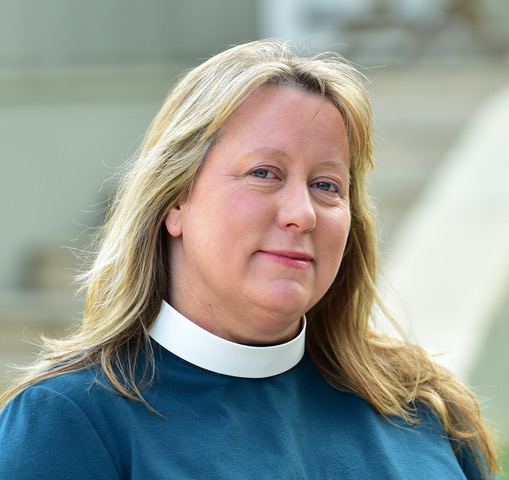 Our Rector is Rev. Cindy Stansbury, Cindy has been part of St. James since it’s inception in 2009. Before that she was an active part of St. Edwards, the congregation out of which St. James was called, since 1996, serving as Senior Warden, and involved in intercessory ministries. In 2010 she earned her MA in Ministry from Nashotah House Theological Seminary taking advantage of their fledgling distance program. Cindy was ordained as priest in 2011 by Archbishop Duncan, and served as Fr. Ed’s (our founding Rector) assistant from that time until he was called away in Summer of 2017 to plant a new church in Hawaii. For the last two years of Fr. Ed’s ministry at St. James, Cindy led parish life at St. James while Ed focused on his roles of Dean of NorCal deanery and Director of Diocesan Formation for Churches for the Sake of Others (C4SO). In other areas of her life, Cindy is wife and mother of four. Previously she has been a home schooling mom, ballroom mom, teacher, and board chair and founding headmaster of Live Oak Academy. Earlier still, she was a computer scientist working at an AI company in the valley, a student at SJSU, and a swimmer. You can reach Cindy by email here 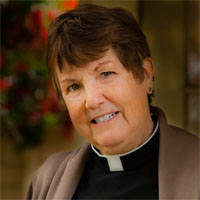 The Rev. Carole AndersonDeacon The Rev. Carole Anderson joined St. James in June of 2012. Carole was ordained a Deacon in November of 1999 at Good Shepherd Fellowship, an Anglican Church plant in Santa Cruz. She served there until 2003, when she moved to Christ the King Anglican Church in Campbell. Carole served at Christ the King until coming to St. James. Carole is also a member of Little Brothers and Sisters of Sacrifice, an Anglican Religious Order focused on Intercessory Prayer. Carole has a pastor's heart and especially enjoys serving women and the elderly in the church. Carole is widowed with two grown children and four beautiful grandchildren. 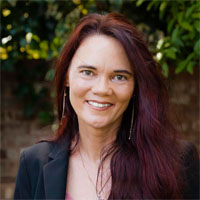 Shelly FranklinWorship Music Leader Shelly Franklin joined St. James Staff in February, 2013 as the Worship Music Leader. Shelly has been singing and teaching singing for many years in the San Francisco Bay area. Shelly has also released her second album The First time in a Long Time (on iTunes). Shelly is a professional vocal instructor with a private practice in Los Gatos and has been a Speech Level Singing Master Instructor for over 25 years. You can learn more at the Expression Centered Singing website. 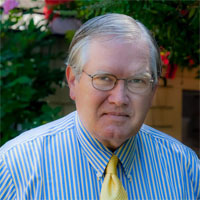 We enjoy having a good staff. But our ministry is not organized around our staff. Our Ministry Team Leaders, with their teams, make most of the decisions that impact our daily life together. Small groups are the heartbeat of St. James, and their leaders are vital to our life together. Increasingly we understand ourselves to be an "Ephesians 4:11-13" congregation. The role of our staff is to equip our laity for the work of Ministry.